Any illusions that marketers have gotten this whole social media thing down pat will be blown away by the latest findings from Technorati Media’s 2013 Digital Influence Report, which suggests that for everything the media spends across social platforms, the most desired influencers aren’t even being reached.

The new report points out a huge disconnect: only 11% of corporate social media budgets are devoted to advertising on blogs and influencer sites. But fully 86% of the influencers these corporate brands are trying to reach are using blogs as their primary publishing platform. 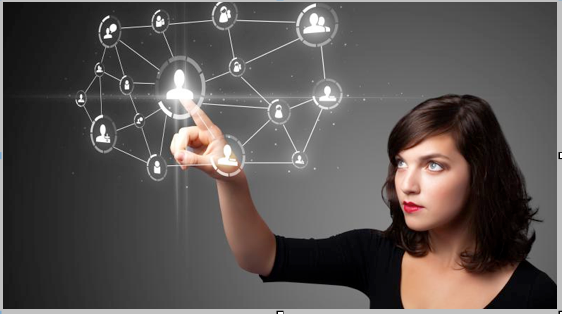 The mismatch is pretty clear in Technorati Media’s report. Typically, just 10% of the total digital marketing budget is devoted to a social ad strategy. Of that slice of the pie, 57% gets tossed at Facebook ad buys, 13% at YouTube and another 13% at Twitter’s sponsored tweets. Just 6% is spent on influencers and 5% on blogs. 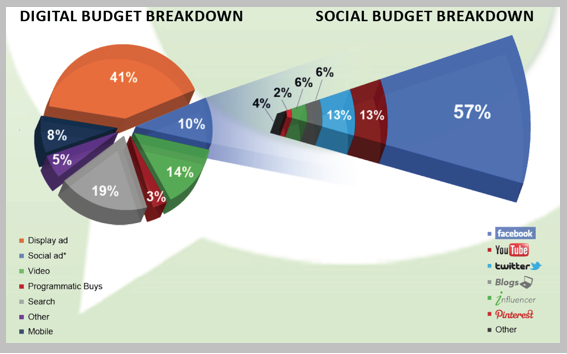 It’s not just ad buys, either. When launching social media campaigns, earned media goals are very much stacked towards metrics like Facebook Likes and Fans; Twitter followers and retweets; and traffic on the company’s own website and landing pages.

But the real success of any social campaign is not an all-out blitzkrieg of any given social media channel, but rather the conversion of prospects within a given community to your brand or product. Get someone like Robert Scoble talking up your brand and that could be worth more than a thousand random new followers on your social media accounts.

The problem, though, is this: A majority of influencers (59%) aren’t producing much content on anything other than their blogs. Influencers use Twitter, Facebook and Google+, of course, but not to publish works so much as promote their works on other sites, like blogs.

It’s not that influencers are completely ignoring social media: They are using it quite extensively to promote their work and determine the popularity of their content. But are they being influenced by the content and ads on these networks? The report released this week suggests not.

It’s a big miss for the brand marketers, too, since 61% of these influencers are reporting they get revenue from banner advertising, and 51% revenue from text ads.

So what’s the reason for the disconnect? The report suggests that brand marketers are using comScore/Nielsen to identify influencers, but given their niche and size, a lot of influencers are underrepresented in such metric services.

“Furthermore, when gauging the success of campaigns, where influencers are monitoring traffic/page views, brand marketers are measuring Facebook likes,” the report detailed. This schism on metric priorities has led to both sides missing each other for the time being. A realignment of priorities is definitely needed to better tap the real potential of social media as an outreach tool to customers.